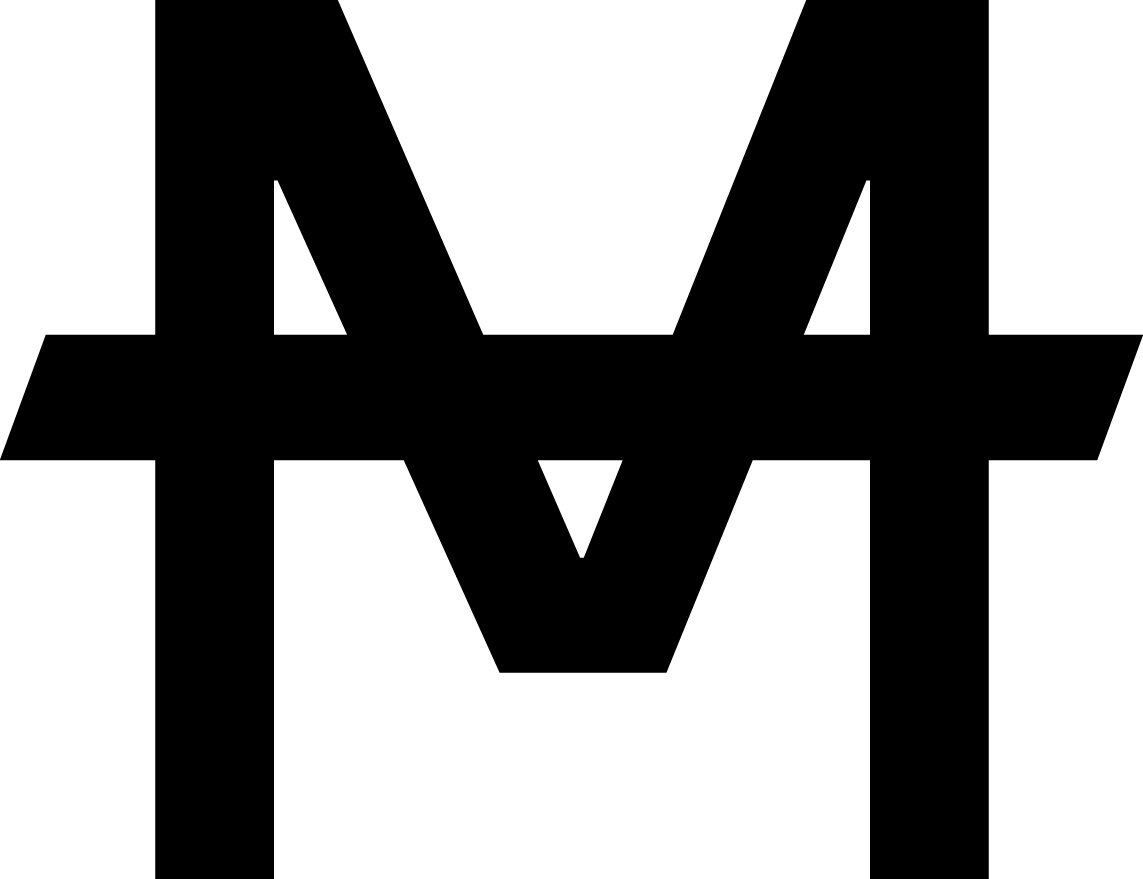 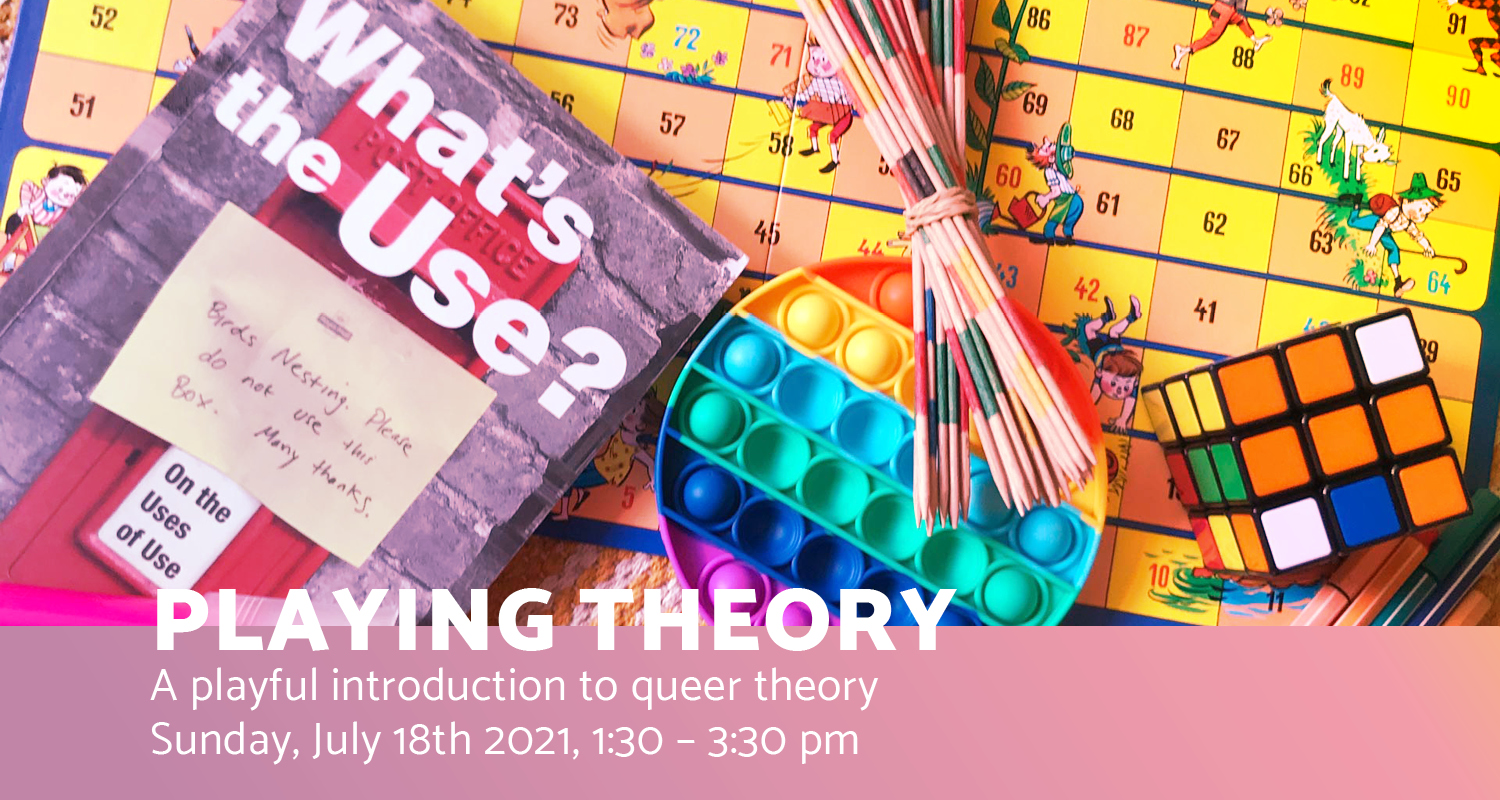 Place: Kein Museum or at the park nearby

When working at the intersection of queer theory and game studies, queer theory is usually seen as the practice and game as the medium. In this context, queer theory can be described as the playful exploration of the space of possibility in concepts of gender, sexuality, identity and power. The fact that the two fields complement each other so well can be explained by the related philosophical backgrounds, from which they originate. This workshop offers a playful introduction into some core texts of queer theory and explores the following questions:

«What is a counter-identity? How does it change when existing norms are shaken?» «When queer as a verb describes an action, what kind of queer acts can we think of?» «What are queer aesthetics, and why is ‹failure› such an important part of it?»

ps: Yes, we will actually play games, while reading theory ;)